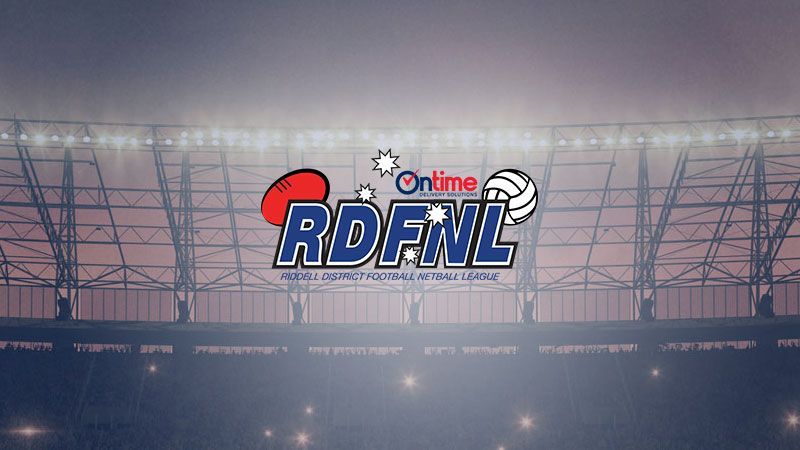 Across the AFL football community the health and well-being of fans, players, umpires, officials, partners and communities is the priority.

Following a series of meetings over the last number of days involving the AFL and all State and Territory CEOs, recommendations have been made in relation to Community football, including:

Unfortunately, the Under 13's carnival between the RDFNL, EDFL & WRFL has also been cancelled for season 2020.