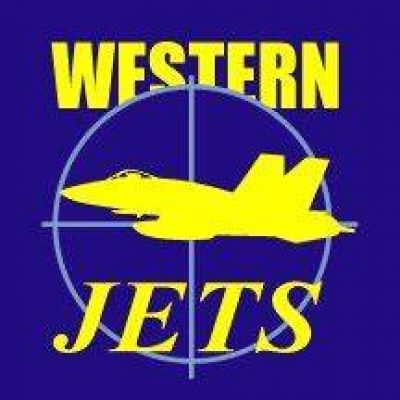 The Western Jets have announced their provisional squad for the 2020 NAB League and we're proud to see some future stars selected from our own Ontime Delivery Solutions Riddell District Football Netball League.

Starting off with over 120 players invited to train with the Jets, a squad of 50 players has been selected to represent the team who open their season on 21st March under the guidance of Head Coach Ryan O'Keefe.

Congratulations to the following RDFNL players selected in the Under 18 squad;

Congratulations also to the following players selected in the Under 16 squad;