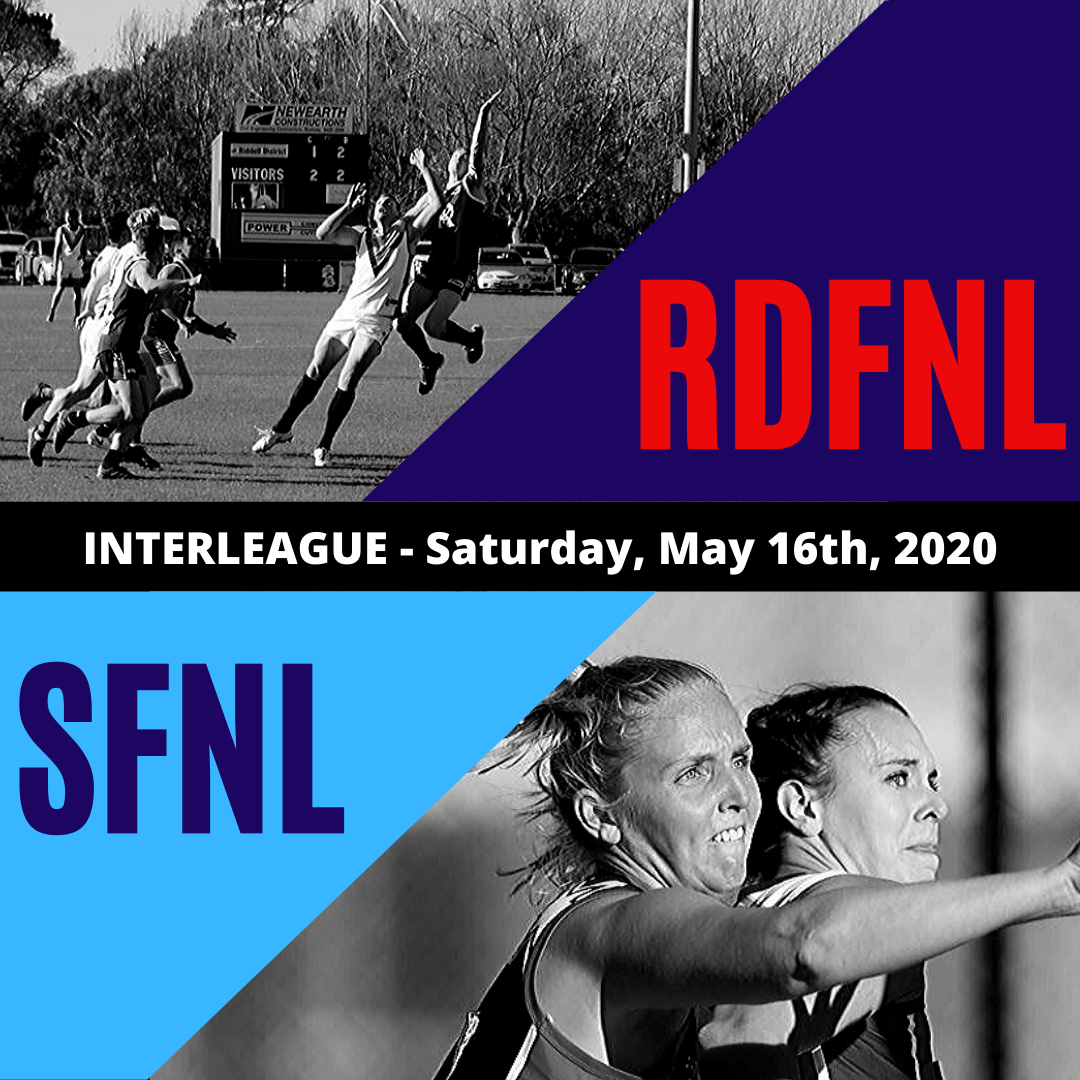 AFL Victoria advised that they would not facilitate the Community Championships in 2020 while it undergoes various changes.

In lieu of the Community Championships in 2020, interleague football in Victoria is going ahead at the choice of the leagues.

The RDFNL are pleased to announce they will play Southern FNL for their 2020 Interleague match.

RDFNL played SFNL last year in the Community Championships and it was a great day of both football and netball with some close results.

The RDFNL is excited to be able to play SFNL for a second consecutive year and hopes to receive as much support as they did in 2019.

RDFNL Operations Manager Jordan Doyle was looking forward to what he hoped would be another successful interleague campaign.

“The RDFNL are very pleased to continue our involvement with Senior Interleague for both our footballers and netballers,” Doyle said.

“The League has a rich history in Interleague matches, and we wanted to continue to provide the opportunity for our best players in both sports to compete at the next level.

“We played some wonderful matches against the SFNL last year and look forward to another great challenge this year at the wonderful facility at RSEA Park which just hosted an AFLW match.”

Interleague will be held on Saturday, May 16th and will consist of underage football and netball as well as senior football and open netball.

The RDFNL is privileged to have Ben Tankard leading the senior team once again.

Tankard was a welcome addition to the program last season.

His professionalism and commitment combined with success made it an easy decision for Tankard to be reappointed.

Cameron is well supported by his peers including coaches and players and we look forward to seeing what he can do with the RDFNL’s best netballers this season.

“We are also excited to have Ben Tankard and Chris Cameron coaching the teams again, they are both wonderful coaches and will again lead our sides with distinction,” Doyle said.

A normal interleague preparation will now take place with teams to be selected and announced closer to the date.